A Solar Eclipse occurs on Saturday, January 5, 2019, at 15 degrees and 25 minutes of Capricorn. Its effects can be felt up to six months after the actual date of the eclipse. In the Saturn-ruled sign of Capricorn, public life, career, reputation, achievement, and accountability are a strong focus. This eclipse is about new beginnings regarding all of these matters.

This is a time for setting practical, attainable goals; working on developing maturity and common sense in the personality; considering the future, and preparing for it; focusing on concrete ways of developing self- discipline and self-mastery; finding ways to give satisfying form to wishes; making commitments and recognizing responsibilities; accepting that we are limited, and that, ironically, some of our limitations truly free us to explore deeper dimensions of experience by offering us a secure foundation, and nurturing our dreams in a realistic fashion.

Capricorn teaches us that recognizing our limitations actually frees us to focus on what matters, where we are, who we are, and where we want to go. With the potent Capricorn energy of the Solar Eclipse, we have the chance to make important changes in our lives that will benefit us well beyond this Moon cycle. For some of us, circumstances are such that we need to pay more attention to these matters. Flaws in an important system in our lives are revealed around the time of the eclipse, prompting us to redo or to start fresh. Something ends in order for something else to start anew. We may be called to give up something in order to move forward into a new chapter in our lives. Although the “new” may be unrecognizable, it is important to allow the necessary surrender to the unknown.

The eclipse point itself is in between Pluto and Saturn, however, so a feeling of being stuck can prompt a new beginning. Ambitions are strong, but so are pressures to perform, and perhaps a bit of paranoia, as well. The harmonious sextile to Neptune helps us access our intuition and compassion.

Major developments in the personal areas ruled by Capricorn in our charts are likely to occur over the course of the next 3-6 months. However, because this is part of a series of eclipses falling in Cancer-Capricorn, we can extend this range further. The first eclipse falling along this axis happened in July 2018, and the last one will occur in July 2020. Not everyone will feel the effect of the eclipse with the same intensity. Those whose personal planets are activated by the degree of the eclipse will most feel its effects on a personal level.

A solar eclipse is a turbocharged New Moon. Generally, New Moon rituals are perfect for planting new seeds and starting afresh. We are essentially working on the blank canvas of the dark moon where our ideas can gestate in the new moon soil. But with an Eclipse, the Moon comes between the Sun and the Earth. Therefore the lunar interrupts the flow of energy and causes disruption. It breaks our habitual behavior and gives us a kind of cosmic reboot. The Moon blots out masculine/left brain energy for a while, so the feminine/right brain is flooded with instinctual and intuitive energy. This makes the unconscious, conscious, like when you become aware that you are dreaming.

During an eclipse, like the lucid dream, we get that same sudden feeling of hyperawareness. We could do anything!! Sometimes this is so awesome that we don’t know what to do, others even become afraid of their own power. At best, the effect of a solar eclipse can amplify insights gained from a very balanced left and right brain. The Solar eclipse is very good at showing up any imbalances you have. Example:, You are on one leg in tree pose and the Solar eclipse pokes you in the side. The amount of wobble shows how much centering you need to do. A Solar Eclipse can bring an awakening or a shocking revelation that rocks you to the core. It aims to balance out left and right brain hemispheres and therefore consciousness so that you are not lopsided.

The Solar Eclipse January falls in Capricorn decan 2, which is a tough placement FOR such a sensitive body. Instead of home comforts, the new moon seeds are expected to grow in a fairly spartan environment. The land here is hard and dry, so it will take some toil to make it fertile. Much depends on carefully organizing structures in order to yield the best results from this new Moon. This month will probably be one of hard knocks and deferred gratification then. It will be hard for anyone touched by this solar eclipse to be empathetic to anyone who might be lagging behind due to domestic problems. They will have to maintain a ‘pull yourself up by your bootstraps’ approach.

Because of the seductive aspect of this Solar Eclipse. There is an element of using one’s sexual allure to seal a business deal. Those touched by this moon should beware of a potential partner who seems quite blown away by your money, popularity or influence. This is quite an insidious, gold-digging solar eclipse and one could get easily carried away by flattery. The ruthless side of Capricorn decan 2 will do anything to climb the pyramid. Unfortunately, because of this Moon’s sextile to Neptune, we may be blinded by our compassion. The positive side to this Solar Eclipse is that it is a great one if you are creating very elaborate architecture. Capricorn loves to build and sculpture is also well starred.

The tarot card associated with this decan is the Three Of Pentacles. This card depicts the architect and specialized tradesmen. It is about learning practical skills and putting long-term commitment into building something that will last. Churches are both something useful, lasting and sacred. In this incarnation, you are ” being rewarded at long last for all the effort you have been putting in for so many years (Lifetimes). Others are prepared to back you now and offer support where in the past you struggled alone with your ideas and plans for the future.” These folk can be elitists, but the material gain that comes with this decan is usually well earned and deserved. The evolved native does not become complacent, nor expect rewards to be handed to them on a plate. Everything is worked hard for and material gains are valued and reinvested for future generations.

Don’t forget to do your law of abundance check ! 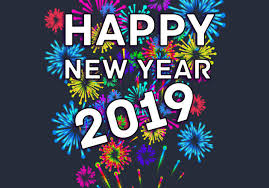 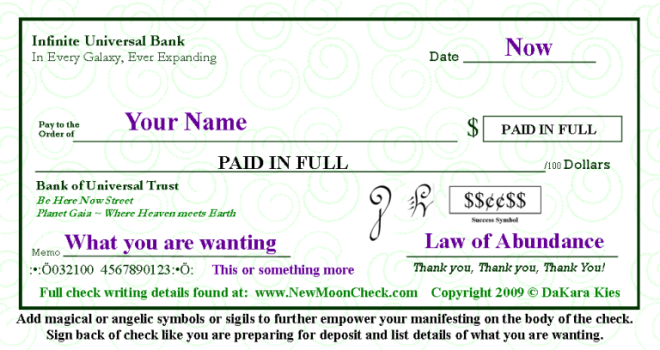